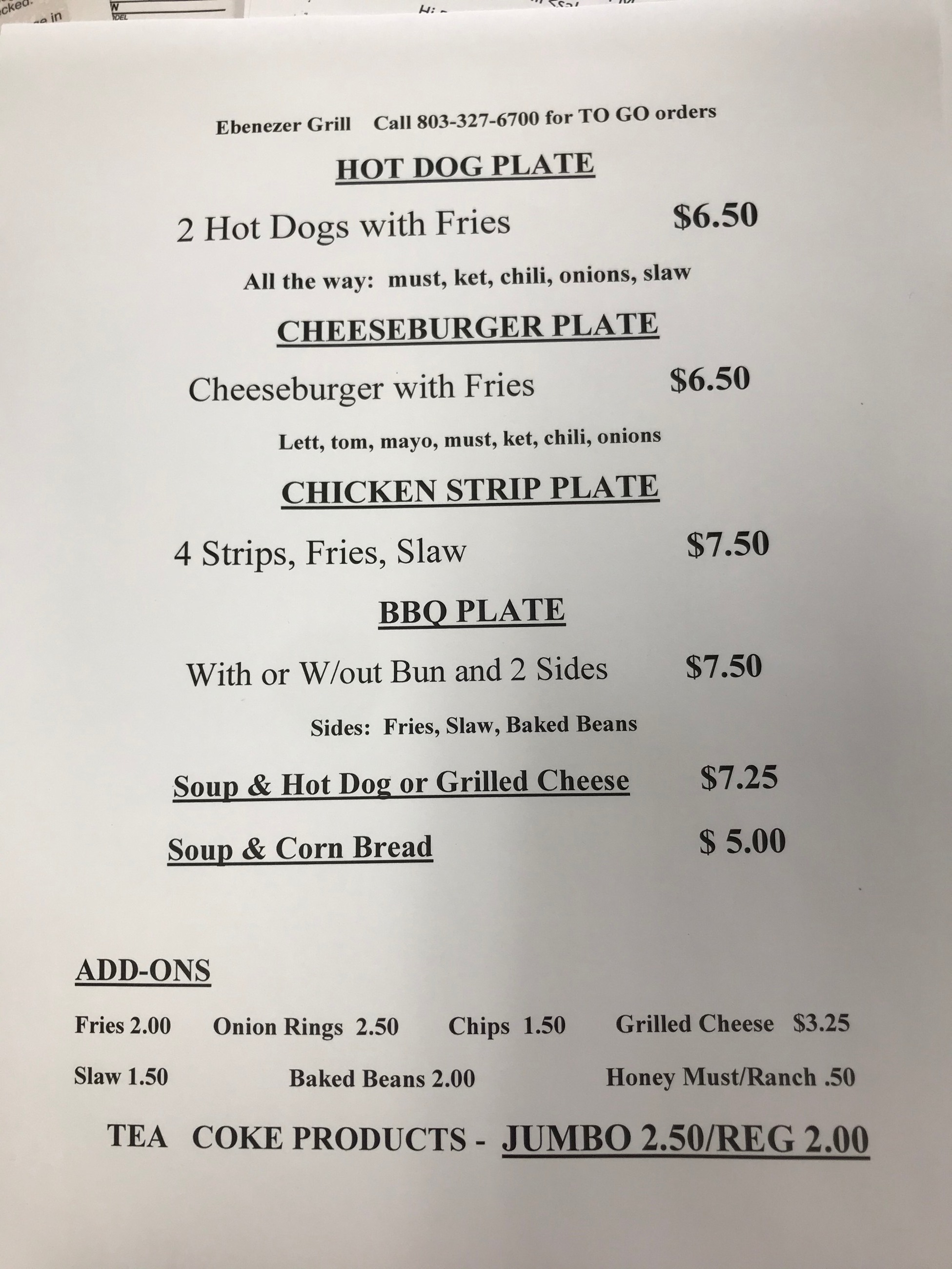 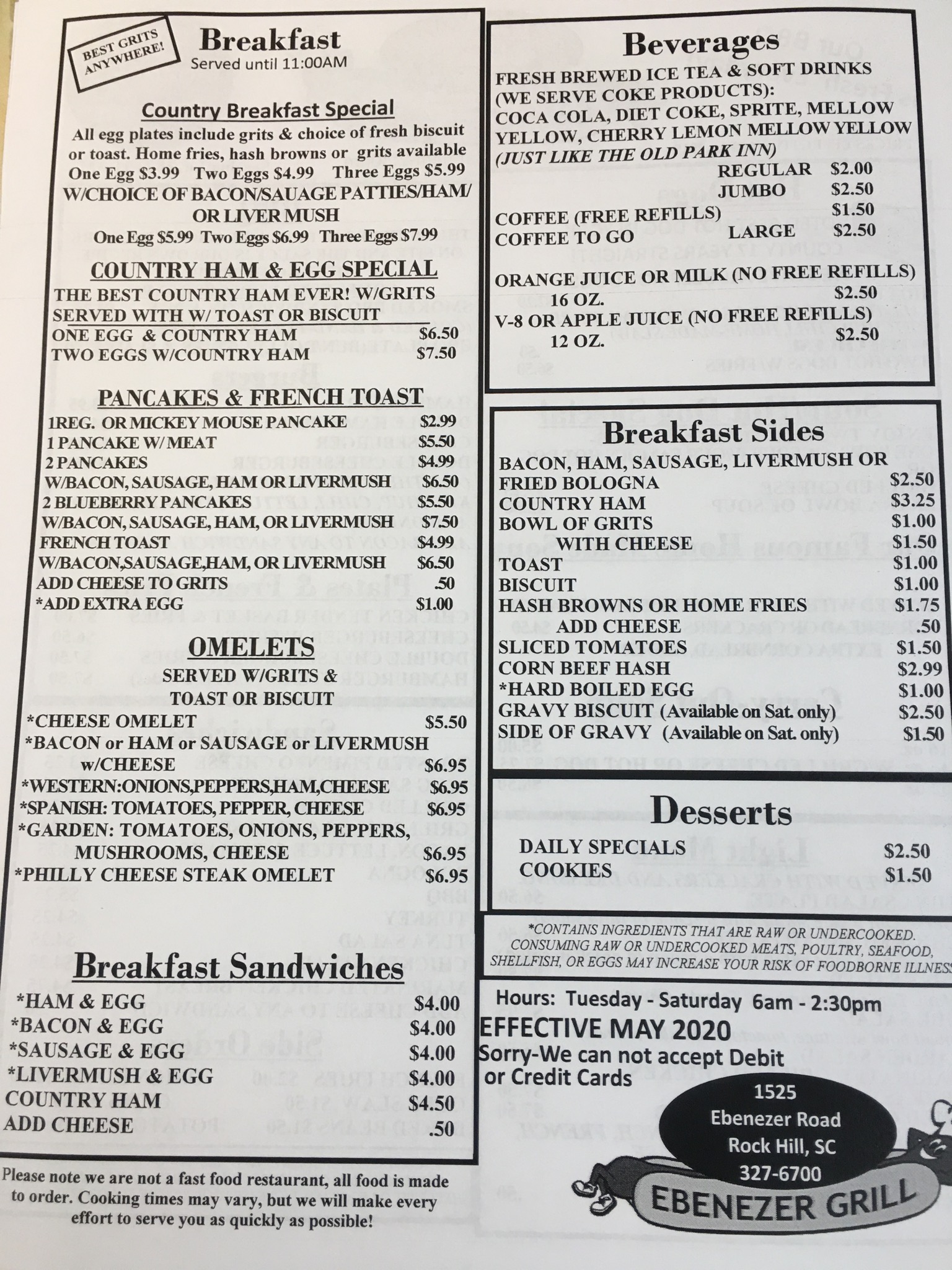 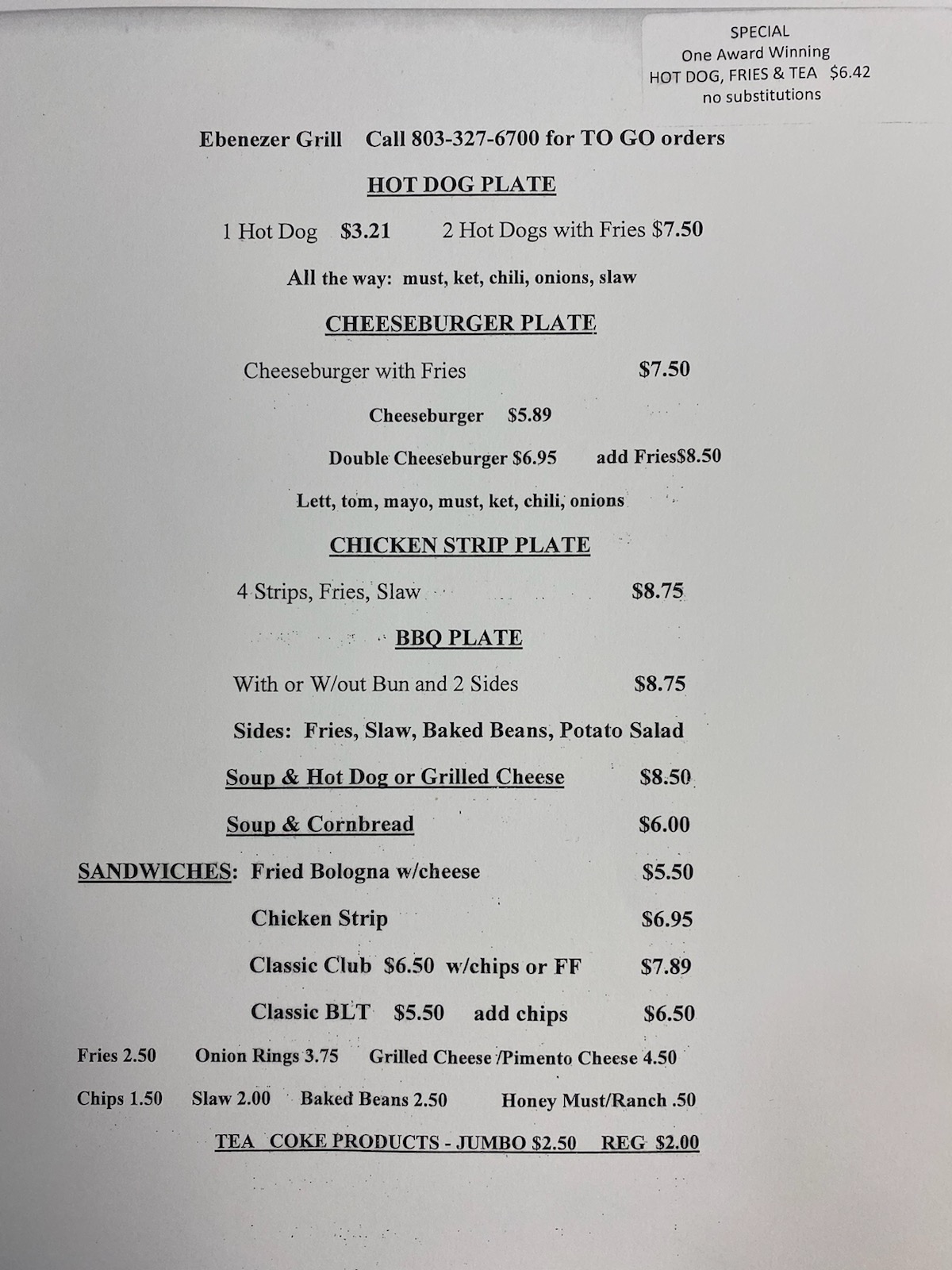 The Ebenezer Grill building was built by a Mr. Baughman, who operated a small grocery store and gas station there, although no one can seem to pinpoint an exact date. Later, Ronny and Kay Curtis bought it and ran Curtis Oil Company out back; they had a grill and store in the front. Marvin and Lois Hyatt purchased the property in the mid 70’s. It was once even called Daddy-O’s. Eddie Aiton bought it in the early 90’s, who hired Doug Herlong to manage it and later Doug Herlong purchased the business for himself. Loyd Ardrey bought the business in 2003. Loyd admits to having some reservations after purchasing the business, but says, “After the first day I felt comfortable. I have made many new friends and seen many friends that I haven’t seen in years. They all come through here. Some people tell me that I am living their dream.”

Ebenezer Grill is known for its homemade vegetable soup and famous hotdogs.The restaurant is frequented by a wide range of people from businessmen in suits to construction workers in muddy overalls. Most menu items range from $3 to $5, so we are easy on the budget and the food is wonderful.Today, the walls are paneled and the floor slopes ever so lightly near the front door. The walls are filled with pictures of Rock Hill’s past adventures at Ebenezer Grill. The staff is long-standing, very friendly, and know most customers by name and treat them like family.Even the first-time customer is treated as family by the Ebenezer Grill staff.
We hope you’ll come see us soon! 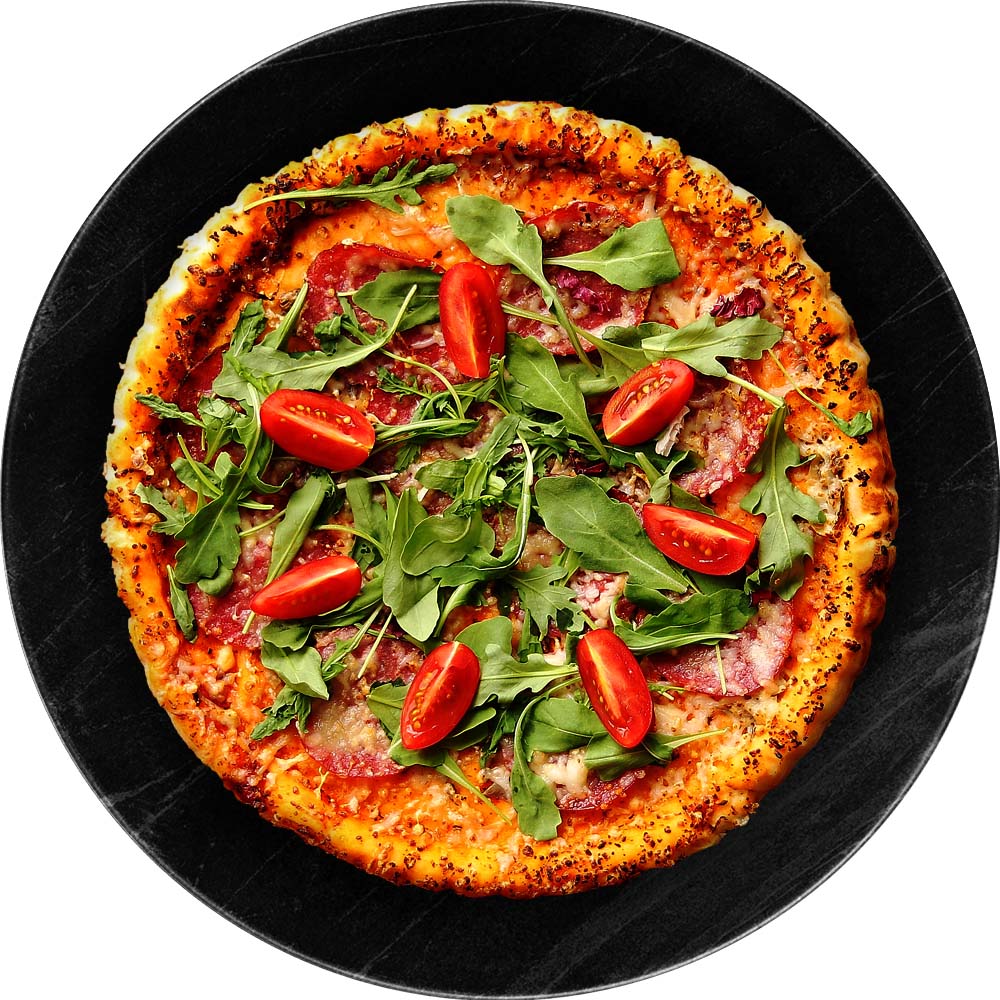 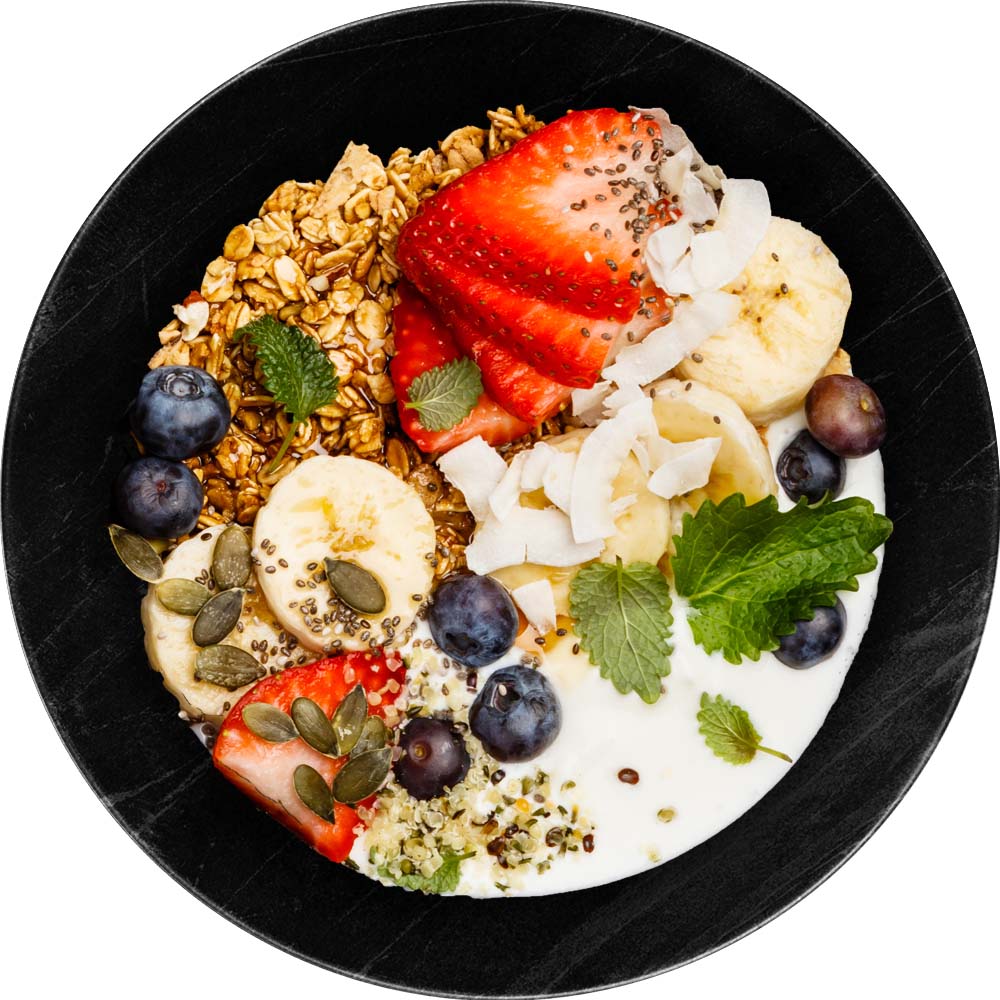 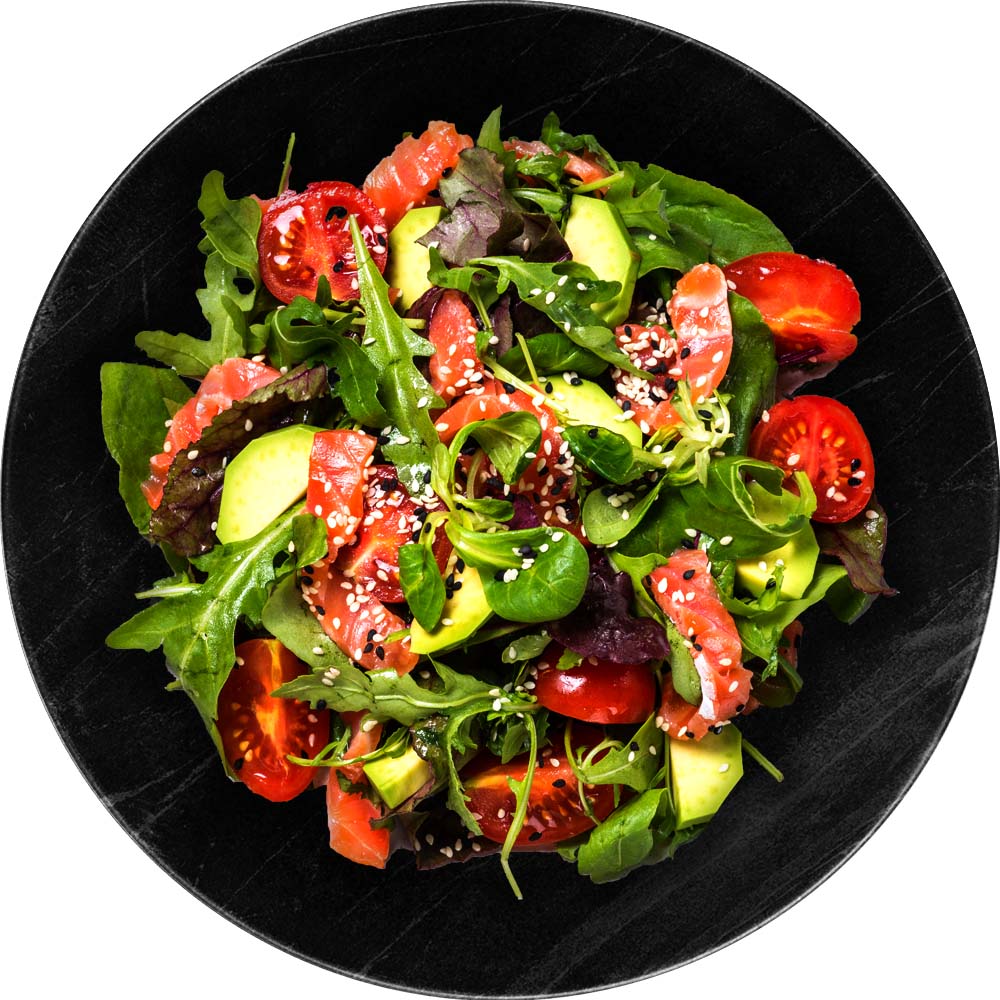 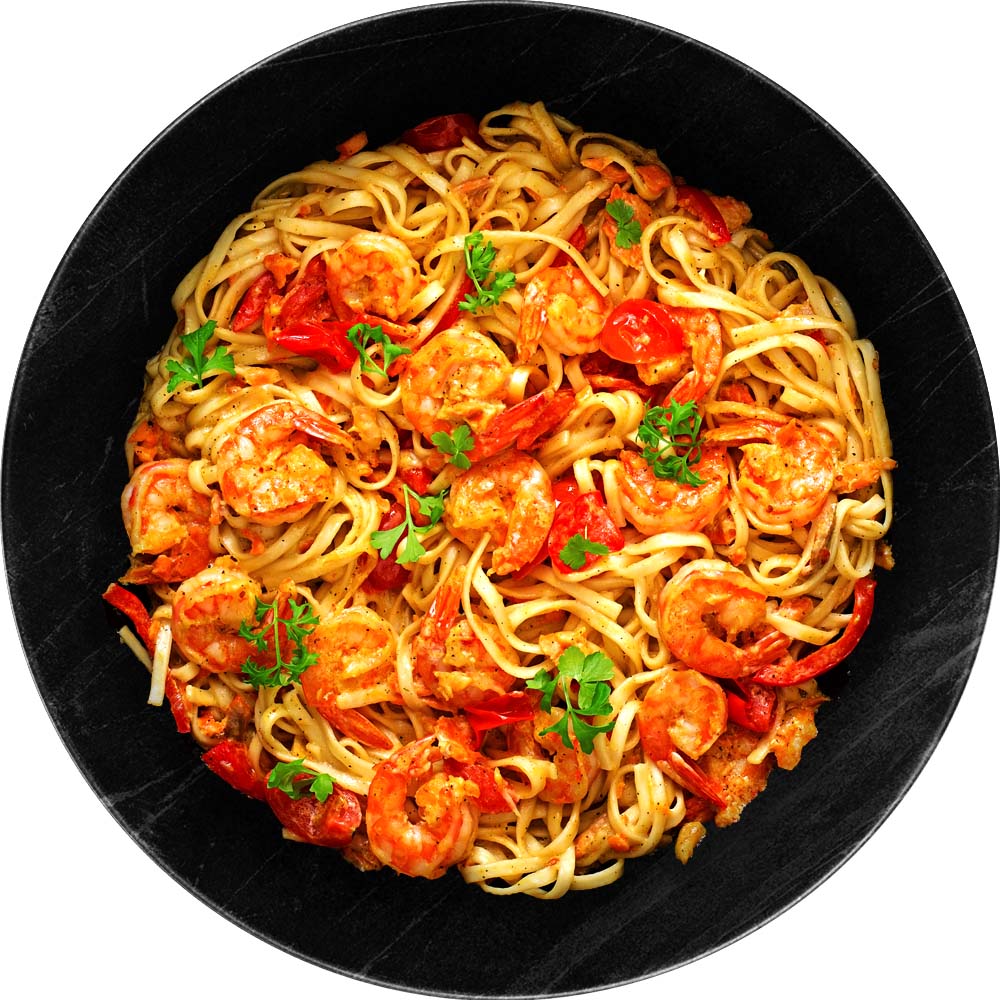 Sausage Gravy Biscuit with 2 Eggs and 2 Slices of Bacon

Soup Of The Day 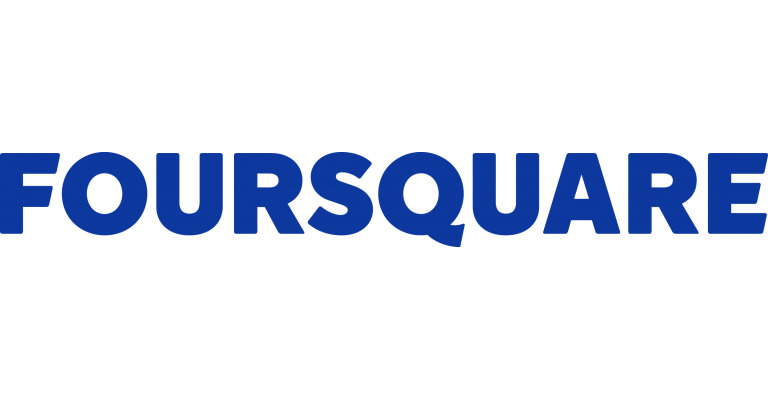 Great Food, Great Staff, where everybody knows everybody, like a Family Gathering each day.

Lloyd, Taj and crew are the best! Love Ebenezer!!

give us a hout

Thank you! Your submission has been received!
Oops! Something went wrong while submitting the form.